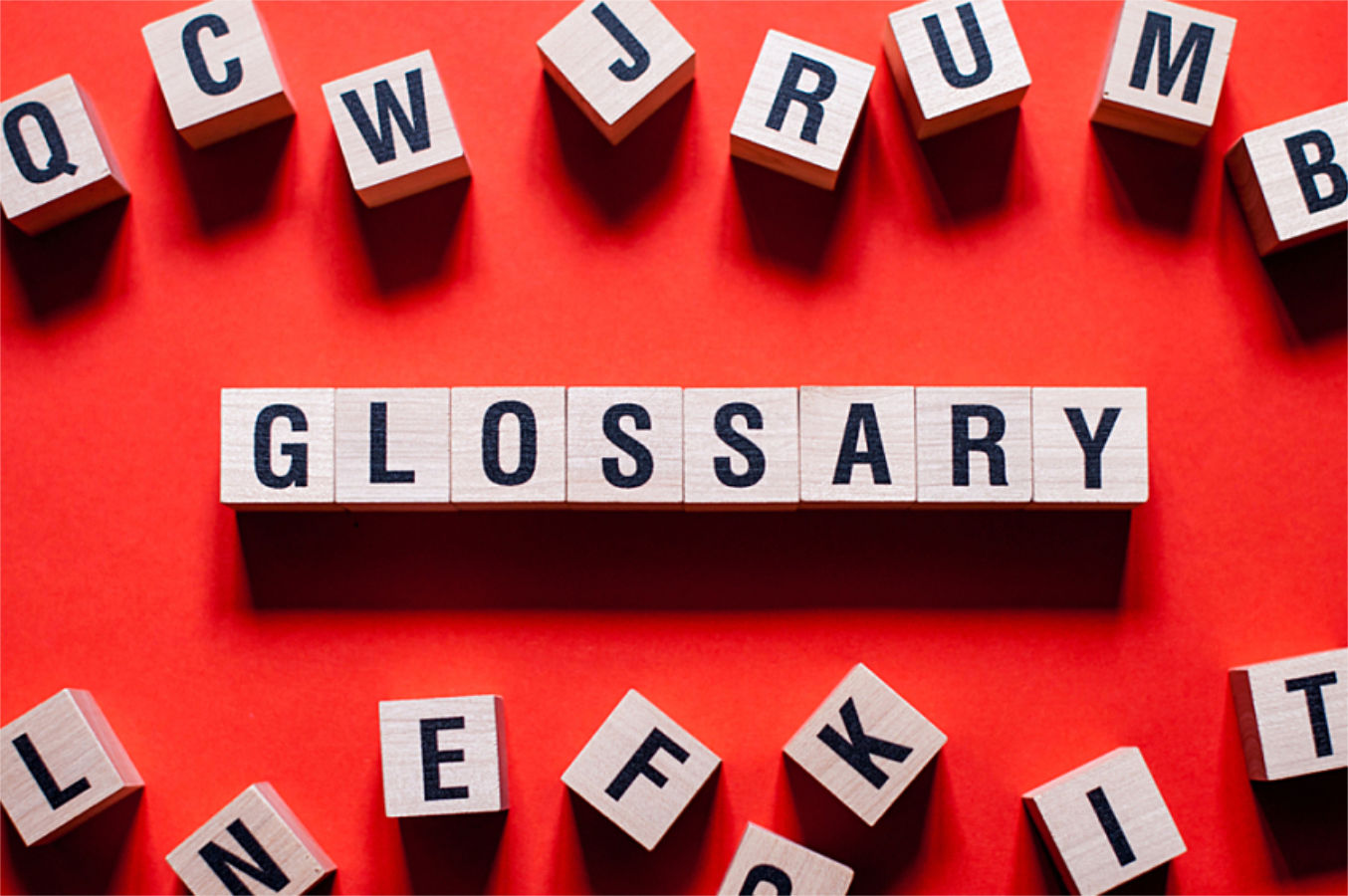 Ever wonder what a ridge vent is? How about a cricket?

Like most aspects of home construction, roofing has its own vocabulary. We've gathered some of the most common residential roofing terms so you can unlock the meaning behind them and understand what your roofing contractor is talking about.

3-tab shingle: An asphalt shingle comprised of a single layer with the exposed area separated by cut-outs into three tabs that are approximately 12 to 13 inches.

Architectural shingle: An asphalt shingle made up of multiple layers. The tabs on these shingles are cut to different sizes and shapes to give the roof a more three-dimensional appearance. Also called dimensional or laminated shingles.

Asphalt shingle: A shingle created by covering a fiberglass mat with an asphalt-based coating, then adding mineral granules to the surface. One of the most common residential roofing materials, it is known for its durability and ease of installation.

Cool roof shingle: Shingles that are specially designed to remain at lower temperatures than traditional, non-reflective shingles when exposed to the sun's rays, which may reduce attic temperature and help save on cooling costs.

Cricket: A device that helps divert water around or away from chimneys and other large roof projections.

Dimensional shingle: Another name for an architectural shingle.

Drip edge: Rigid material that is installed at the edge of the roof to keep shingles off the deck, extending them out over eaves and gutters. This helps control the direction of dripping water that could damage underlying components.

Flashing: A material installed around a roof penetration or along an edge to help keep moisture from seeping into the layers below. Can be found along the roof's perimeter or at penetrations, walls, expansion joints, valleys, drains, and other places where the roofing is interrupted or terminated.

Laminate shingle: Another name for an architectural shingle.

Ridge cap shingles: Material specifically made to cover the peak ridge or hips of the roof.

Roof deck protection: Also known as underlayment, these products are often synthetic or fiberglass-reinforced felts. They provide a water-shedding secondary layer of protection under the final roof covering.

Roof ridge vent: An air slot cut into the roof deck at the highest point on the roof. The vent construction protects the inside from the weather while allowing air to flow freely through the attic.

Roofing felt: A material laid down on top of the roof decking to protect the structure underneath. Typically made of asphalt-saturated paper or synthetic materials that are similar to underlayment.

Shingle: A small piece of roofing material designed to be installed in overlapping rows or courses.

Slope: The steepness of the roof expressed as a ratio. For example, a 4:12 slope means there are 4" of vertical rise for every 12" of horizontal length.

Solar panels: Racked solar panels (aka modules), which are separate from and on top of your roof, with the panels attached by dozens of roof penetrations

Solar roofing: A roofing system in which the solar is integrated into your home's roof materials.

Starter strip: The first row of roofing that is installed at the edge of the eave. They are also installed along the rakes to improve the wind resistance of the roof.

Tab: The bottom portion of a shingle, where the material is separated by the shingle cut-outs.

Valley: The place where two downward-sloping sections of a roof join, creating a "V" shaped depression.

Vapor retarder: A material used to impede the passage or movement of water vapor. Usually included as a layer during roofing installation.

Attic vent: An opening that allows air, heat, and water vapor to escape from the attic. This helps prevent damage to roofing materials caused by overheating.

Decking: The structural material over which roofing is applied. Usually plywood, boards, or planks.

Eave: The edge of a roof that overhangs the wall.

Fascia: The wood trim around the perimeter of a building, just under the roofing. Often nailed to the ends of trusses or rafters and used to hang gutters.

Gable roof: A traditional roof style in which two roof planes meet at the ridge line.

Hip roof: A roof with four roof planes coming together at a peak and four separate hip legs.

Sheathing: The structural material over which roofing is applied. Usually plywood, boards, or planks.

Soffit: The exposed area under a roof eave or overhang.

Vent: An opening that allows air, heat, and water vapor from inside a building to escape to the outside.

High nailing: When shingles are fastened above the manufacturer's suggested nailing location.

Ice dam: A mass of ice formed at the roof edge, caused by the refreezing of snow. It can cause ice and water to back up under roofing materials and waterproofing, leading to water damage.

Penetration: Any construction passing through the roofing system, such as vent piping, conduits, and HVAC equipment supports.

Shiner: When shingles are fastened below the manufacturer's suggested nailing location. This can cause the nail to rust out, leading to water intrusion.

While these aren't all the roofing-related words out there, they are the common terms you are likely to hear.

National Contractors is certified by GAF with the training and licensing to get your new roof or repair(s) done correctly. We are an industry leader offering unsurpassed general construction services to community associations, condominiums, management companies, engineering firms, residential and commercial property managers. When you hire National Contractors, you’re getting the best in the business.

What is a Roof Cricket?

What Is a Roof Drip Edge?

What Is Roof Decking?

Getting ready your roofing system for winter

Shield Your Roof from Ice and Water Damage with Leak Barriers

Should You Have a Roof Inspection Before Buying a House?

What Is Attic Ventilation?

What Are the Parts of a Roof?

Do You Have a Roof Leak?

The Homeowners Checklist for Your Next Roofing Project

The Benefits of a Roof Warranty for Homeowners

The Most Common Types of Roof Vents for Attic Ventilation

How to maintain your roof

Windows and Doors add value to your home

Deck Safety: Are your decks in top condition for the season ahead?

Exterior Cladding: Which Material is Best for Your Community?